Kyan Culture Inc. is an emerging business in the food sector that took root in the Prescott-Russell area in June 2016. We produce natural microgreens and supply the food service and retail markets in rural and urban regions between Montreal and Ottawa/Gatineau, while ensuring superior freshness and quality.

Based on a ground-breaking method, characterized by a four-season production and a crop sheltered from weather conditions, Kyan Culture produces microgreens in a controlled environment, using artificial light sources and a state of the art irrigation system. It is therefore possible to offer you the freshest and best quality microgreens available! 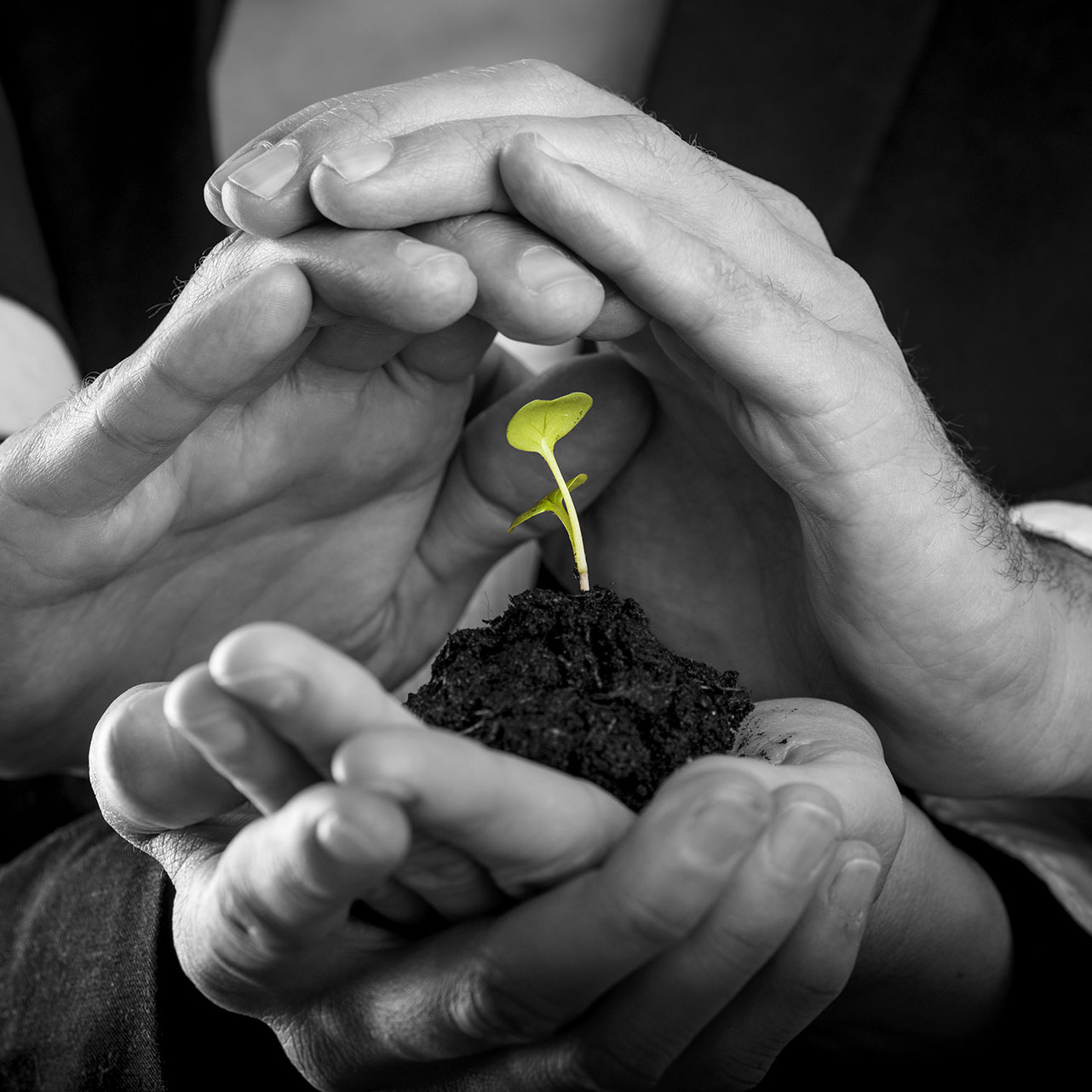 Develop a sustainable economy and a self-sufficient food production model across Canada.

At the heart of the microgreens

Although there are many varieties of microgreens, Kyan Culture focuses its harvests on a select few.  Visit the Varieties section to learn more about the products offered by Kyan Culture.

Our microgreens are produced in Vankleek Hill (in Prescott-Russell), in a controlled environment boasting an innovative air exchange system and a cutting-edge irrigation system. Once germinated, our microgreens are grown in trays containing natural soil. These trays are placed on multi-level shelves and illuminated by artificial light sources, allowing us to produce a large quantity of microgreens in a confined space.

Thanks to this environment and our innovative system, it is possible for us to control all of the conditions in which the microgreens germinate and grow, ensuring a consistent, superior quality production, year-round.

Over the past few years, we have witnessed a new trend in leafy vegetable consumption. Lettuce is gradually being replaced by microgreens, a trend started in high-end Californian restaurants during the 1980s to give dishes an artistic flair, which has now reached Canadian consumers. Microgreens are generally served on their own or in salads, shakes, stir-fries, soups, sandwiches or wraps for their unique taste, aesthetic appearance and nutritional value. Indeed, not only do microgreens enhance dishes, they also contain large amounts of nutrients, including minerals, vitamins and antioxidants.

There are many reasons why microgreens remain unknown to many Canadians, notably the fact that they have only been on the market for a short time. In fact, microgreens first appeared in culinary art during the 1980s in San Francisco, and only became more popular in the 1990s. It was not until 1998 that the word “microgreen” was first coined.

It should also be pointed out that microgreens have gained in popularity in the nutrition world in the last five to ten years. Little by little, they have appeared in supermarkets and grocery stores for everyday consumers to enjoy in the comfort of their own home. Microgreens are increasingly served in restaurants and by caterers, and are starting to be featured in recipe books. Not until 2012 did researchers from the USDA Agricultural Research Services finally look into these products. They found that microgreens not only have many benefits for consumers, but also contain important nutritional advantages: the antioxidants and vitamins they contain yield many health benefits.

Whereas many microgreen varieties are found on today’s market, the first plant varieties defined as microgreens were arugula, beets, basil and coriander. Many varieties have since been added to the list. Thus, though they have become popular in the United States over the years, they remain a novelty in Canada and are just now being more widely acknowledged.